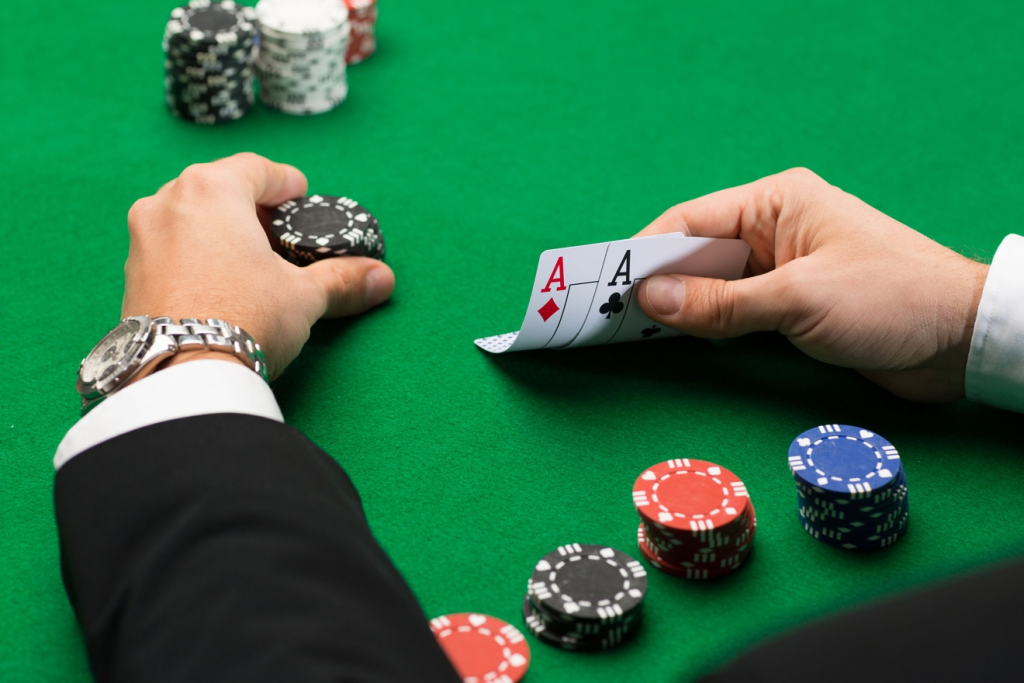 There are many different kinds of players you’re likely to encounter at the poker table. Experience, personality, circumstances, and the company can all go towards defining a particular player’s style at any given moment. Some players will be better than others, but arguably, one type of player is more difficult to go up against than any other, and they are the wild and unpredictable ones.

The irony is that unpredictable types might not be outstanding players. On the face of it, he (and it’s usually a man) is playing very badly indeed, splashing around in every pot, making wild bluffs with nothing, clearly not following any kind of strategy or tactic. It’s precisely this random, thoughtless style of play that can prove most frustrating and annoying to the more careful, calculating player, especially when the guy who’s playing so badly keeps coming up with winning hands.

Bad players are sometimes more challenging to play against than good ones. They don’t follow the rules because they don’t know them. Watching them flail around can throw off better players, who let impatience and annoyance cloud their judgment and then break all their poker resolutions. But by keeping a clear head, you can exploit the weaknesses of this kind of player and use their limitations against them.

Keep it simple and meet their unpredictable moves with discipline and patience. If someone in the poker room of an NJ online casino regularly folds before the flop but, on one occasion, raises instead, you can be reasonably sure that they’ve got a good hand. However, some players will raise with whatever hand they’ve got, or keep switching styles so that you can’t get a read on them.

In such cases, you just need to play based on the hand you’ve got. Think about the range of hands they’re likely to have and look at how they play different parts of their range. At the same time, keep your range balanced.

There are two types of unpredictable players: those who know what they’re doing and those who don’t. The ones who know what they’re up to are often excellent old school players who use the technique of unpredictability to undermine the mathematical calculation of the new breed. They play poker like it used to be played, using confidence, emotional intelligence, instinct, and nerve.

At the heart of their play is being able to pull off a good bluff. They play the player, not the numbers. They play outside of the rules and think outside of the box because they were never in the box anyway. These players are extremely dangerous, even though their approach doesn’t always succeed.

If you’re not that kind of player to start with, you can’t expect to beat them at their own game. Once again, the best approach is to always play the best hand that you can to the best of your ability. Don’t let it throw you off-balance when they get lucky; stick to your guns. You can’t win every game, and unpredictable players are a reminder that, before anything else, poker is meant to be fun.

Who Else Would Like To Know The Secret Behind Online Casino

Learn how to Online Casino Persuasively In three Simple Steps

You may have missed

Possibly Obtain You To Alter Your Casino Poker Online Strategy

The four Most Successful Poker Slot Corporations In Region